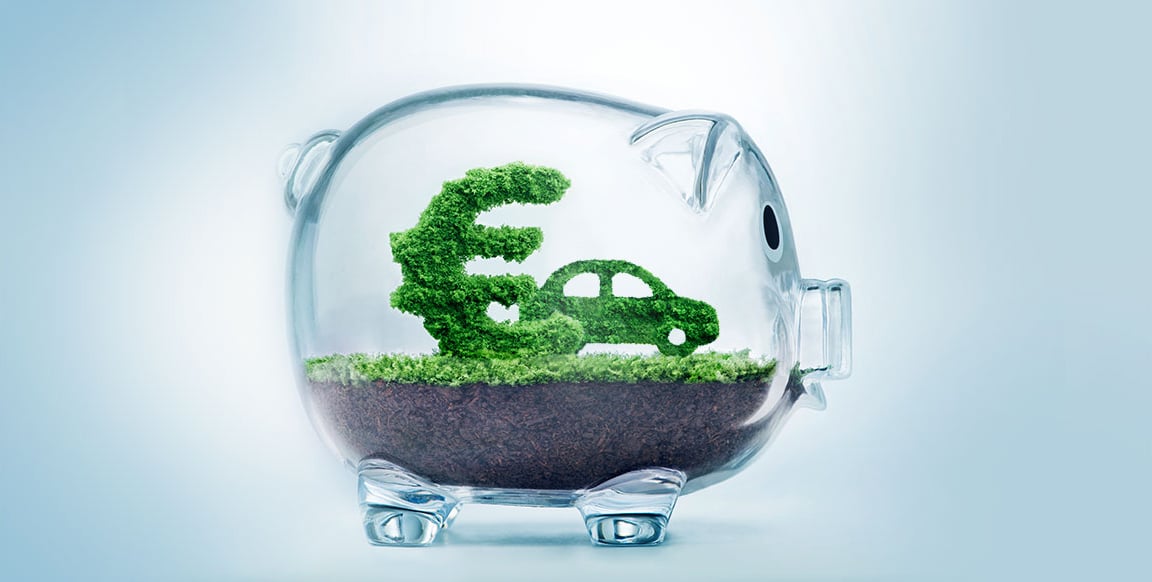 In order to increase the momentum for electric mobility, the Federal Government has launched a subsidy programme together with the vehicle industry. Under this programme, the federal government and vehicle manufacturers subsidise the purchase of a new electric vehicle in equal parts. A total of 300,000 vehicle purchases are covered by the subsidy, which is awarded on a first-come, first-served basis.

Almost all non-governmental buyers can claim the subsidy called "Umweltbonus" when buying or leasing. The only exceptions are the federal, state and local governments and their institutions and the car manufacturers and their subsidiaries that participate in the subsidy. By 31 July 2018, a total of 70,339 applications for the purchase bonus had been submitted, of which 41,531 were for pure battery-electric vehicles, 28,791 for plug-in hybrids and 17 for fuel cell vehicles.

Federal and state subsidy programmes are making the transition to electromobility increasingly attractive. With the environmental bonus, for example, up to 4,000 euros can be saved on the purchase of a new electric vehicle.

The environmental bonus is paid for three drive categories: pure battery electric vehicles, plug-in hybrids and fuel cell vehicles. This applies not only to pure passenger cars (class M1) but also to commercial vehicles up to 12 tonnes gross vehicle weight (classes N1 and N2). The prerequisite is that they may be driven with a class B driving licence. The environmental bonus is granted for vehicles that have less than 50 gCO2 emissions per km. The responsible Federal Office of Economics and Export Control has published a list of eligible electric vehicles on its website.

ENVIRONMENTAL BONUS OF UP TO 2,000 EUROS FROM THE FEDERAL GOVERNMENT

The environmental bonus is borne in equal parts by the participating vehicle manufacturers and the federal government. The vehicle manufacturers grant a discount on the purchase price. The federal government contributes either 2,000 euros per vehicle for a pure battery electric vehicle or a fuel cell vehicle. Plug-in hybrids with less than 50 g CO2 emissions per km receive the bonus of 1,500 euros from the federal government. The net list price of the underlying base model must not exceed 60,000 euros net (BAFA list price). One-day registrations, annual cars or used cars are not eligible. 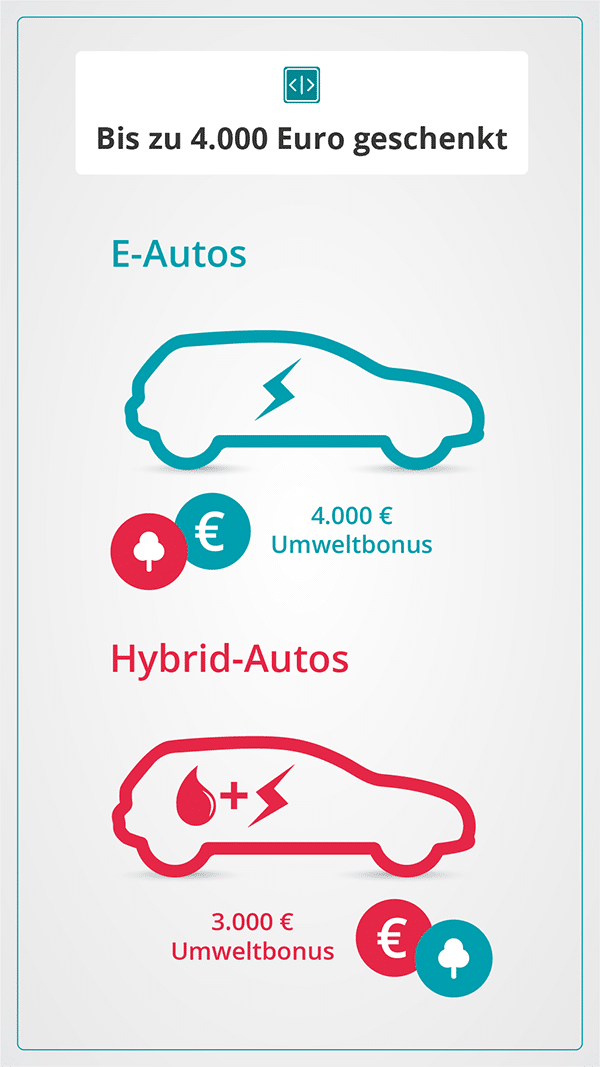 PROMOTION OF THE CHARGING INFRASTRUCTURE

In addition to the environmental bonus, the federal government has also launched a funding programme for the publicly accessible charging infrastructure amounting to 300 million euros until 2020. Two funding rounds were run in 2017, in which around 55 million euros have been awarded so far, including around 46 million from the first funding call. Only an interim result is available for the second funding call. A good half of the applications were submitted by the private sector. No funding calls for 2018 are yet known. The Federal Agency for Administrative Services is responsible for federal funding.

Saxony also has a funding programme for charging infrastructure. However, this programme is linked to the simultaneous installation of an electricity storage system. For the charging infrastructure for electric vehicles linked to an electricity storage system, the grant is 400 euros per AC charging point and 1,500 euros per DC charging point, also for companies and municipalities. Applications under the new directive have been possible since 4 January 2018. The contact for funding is the Sächsische Aufbaubank - Förderbank.

The environmental bonus has now been extended from 01.07.2019 until the end of 2020. You can find more information in this article. 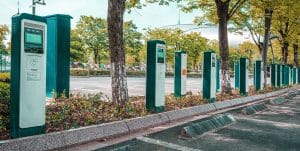 Charging Infrastructure Master Plan II: What you need to know! 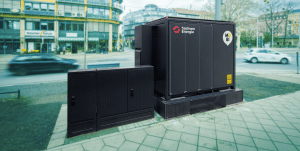 Electricity storage: The future in the power grid starts now! 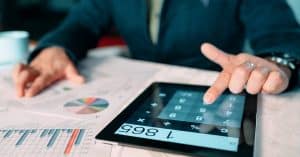 Electricity price development: Is the e-car still worth it compared to the combustion engine? 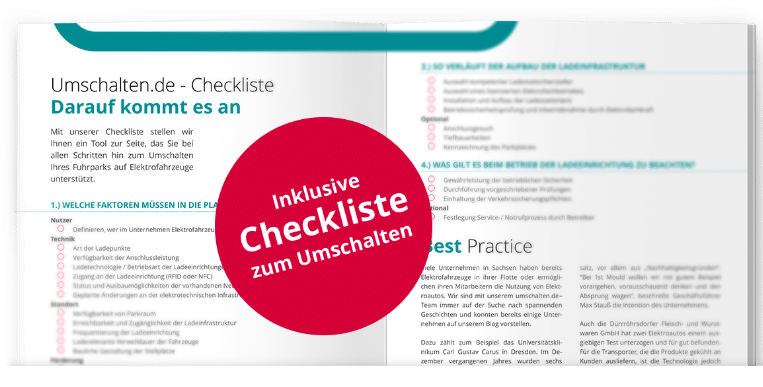